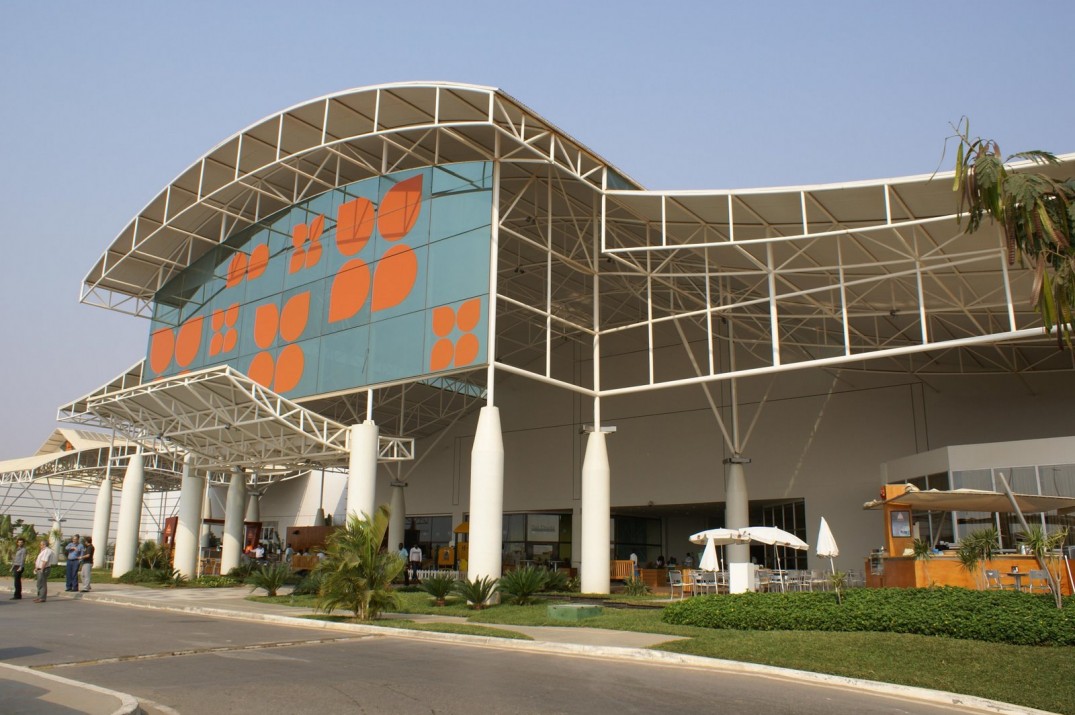 The impact caused by Belas Shopping in Luanda, Africa, was a curious mixture of satisfaction and being the first major shopping part of the few shopping centers that had been built on African soil. This sentiment was
translated into the habit of loyalty among customers since its opening requiring a doubling of built area in less
than six years, going against the growth plan designed from the project design. 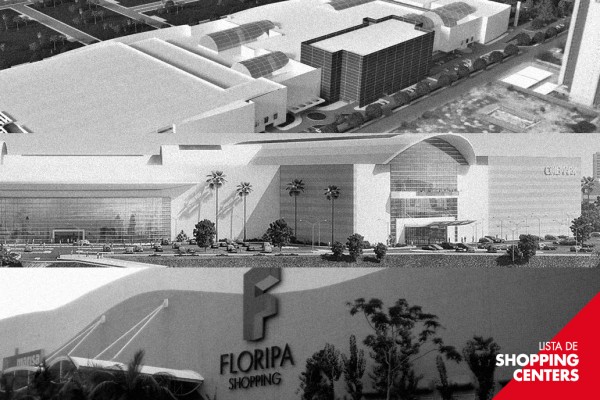 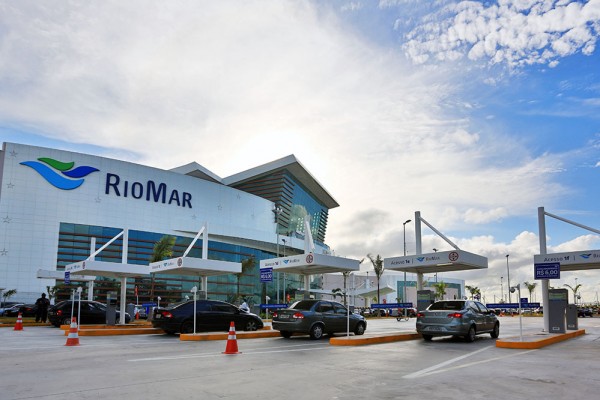 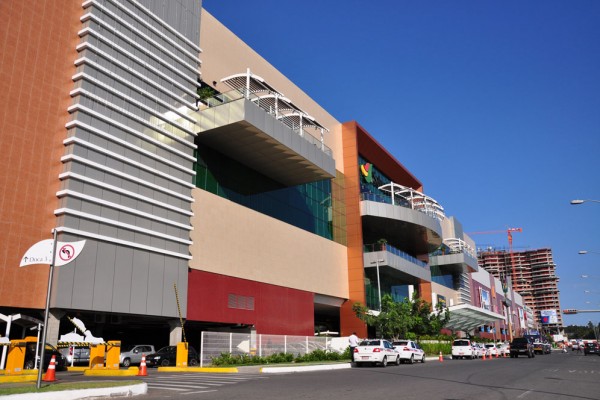 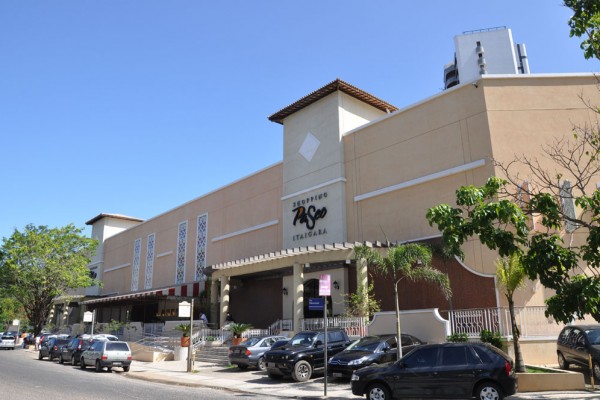 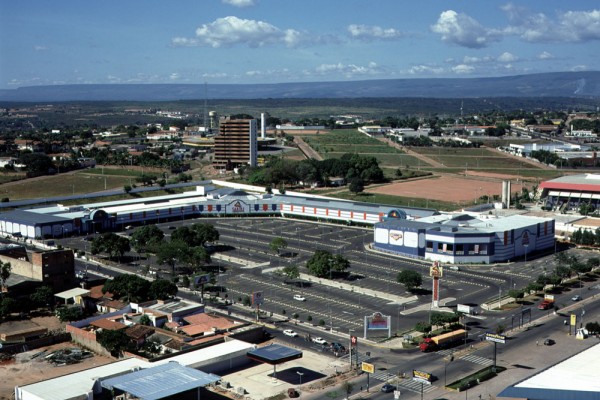 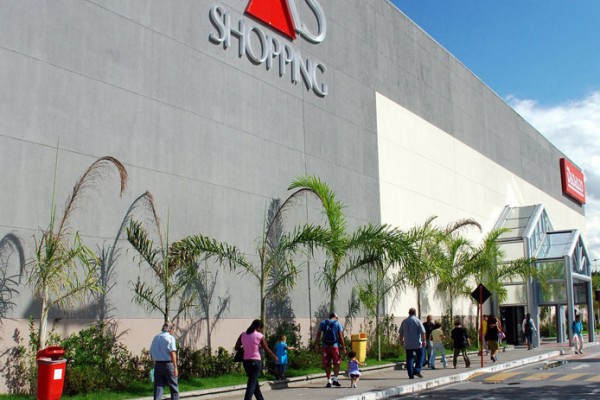 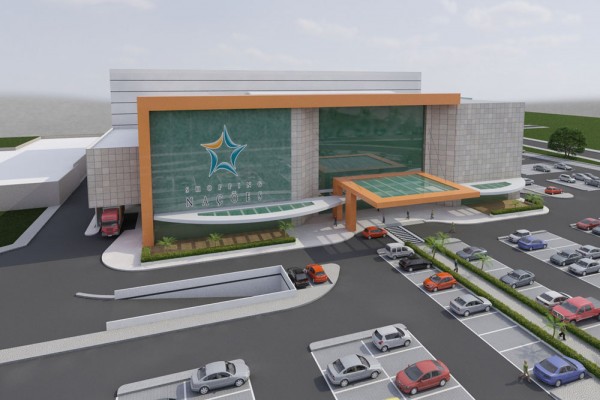 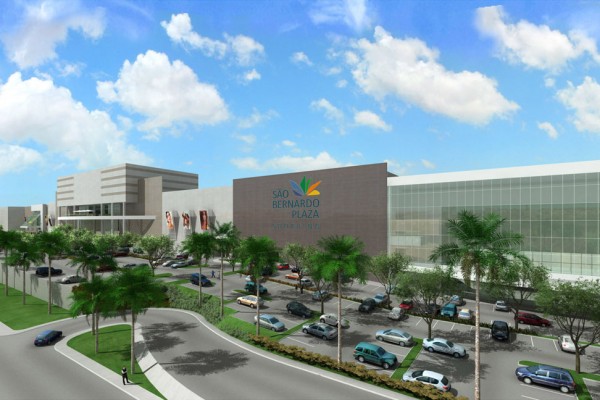 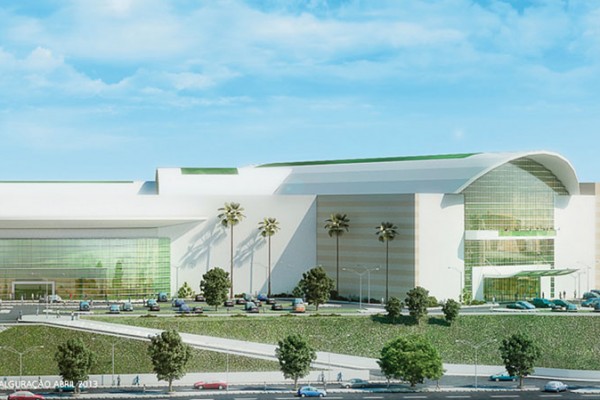 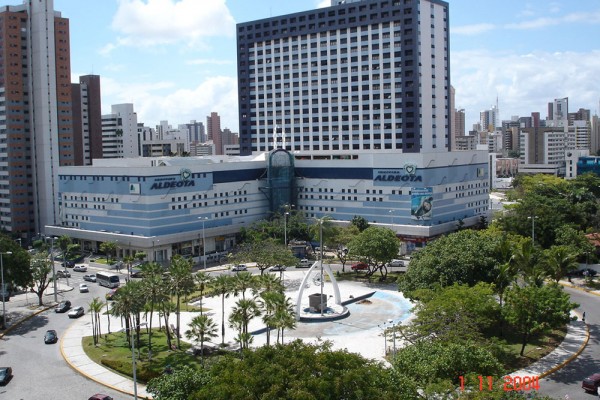 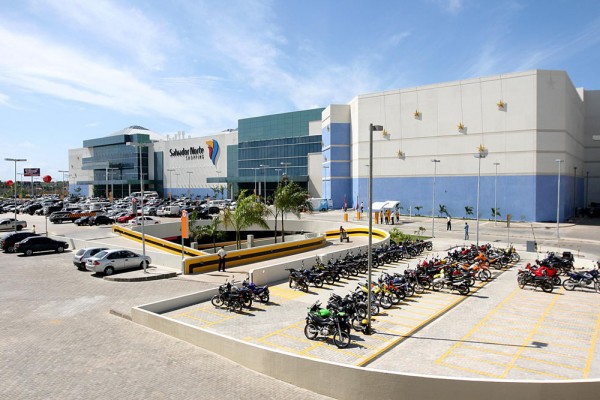 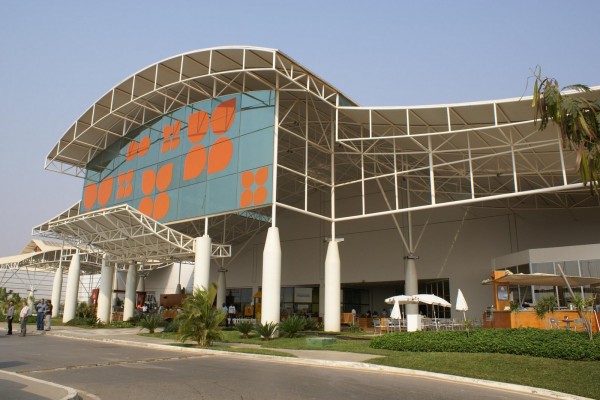 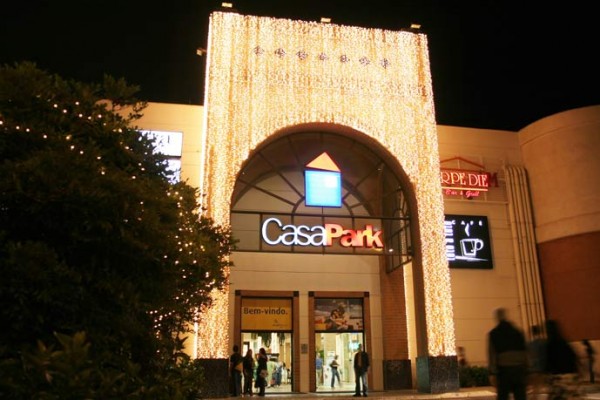 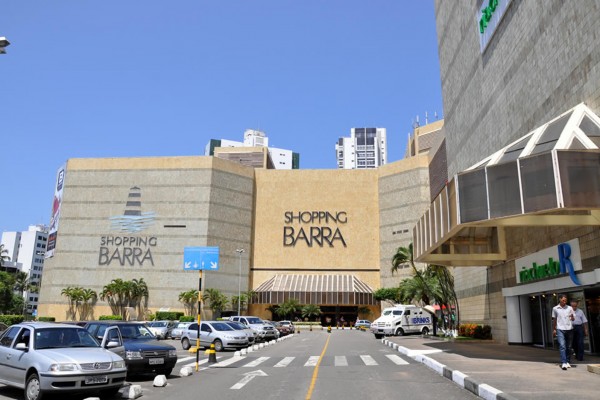