André Sá and Francisco Mota were born architects. Friends since high school at Colégio Marista, when they were 12 and 13 years old respectively, they have already recognized themselves as inventive artists. When looking at each other, a synergy occurred. They identified with one another through drawings; they got closer and started to do together what they liked the most: create.

They realized that by uniting creativity, planning and entrepreneurship, they would form an excellent duo. Because of this common ability they developed a good friendship, and they built a commitment. The fact that they admired each other’s work was the theme of the relationship, because the designer is very taken by vanity and commonly has the desire to stand alone, which did not happen between André and Francisco. On the contrary, they started to move forward together. During high school life, their designs won several competitions and awards. The duo created characters and scribbles, short sentences, messages and prints for greeting cards and irreverent t-shirts bearing the marks “ANXI” and later “Koisa Paka”, also the result of their avant-garde ideas.

The late 1950s was a time of heightened nationalist euphoria. Brazil was experiencing a period of great economic development – with the onset of industrialization, especially the automotive industry – and the excessive patriotism of the population peaked with events like the conquest of the ‘World Cup” football in Sweden, in 1958.

Brasilia, the new federal capital, was like the crowning of this golden age. The architects Oscar Niemeyer and Lúcio Costa, fantastic authors of that work were the big stars of that event. The modern Brazilian architecture was achieving international recognition and profession of the architect gained nobility and respect. If there had been doubts in choosing our profession, from then on we beat our chests saying: “We were born architects.” 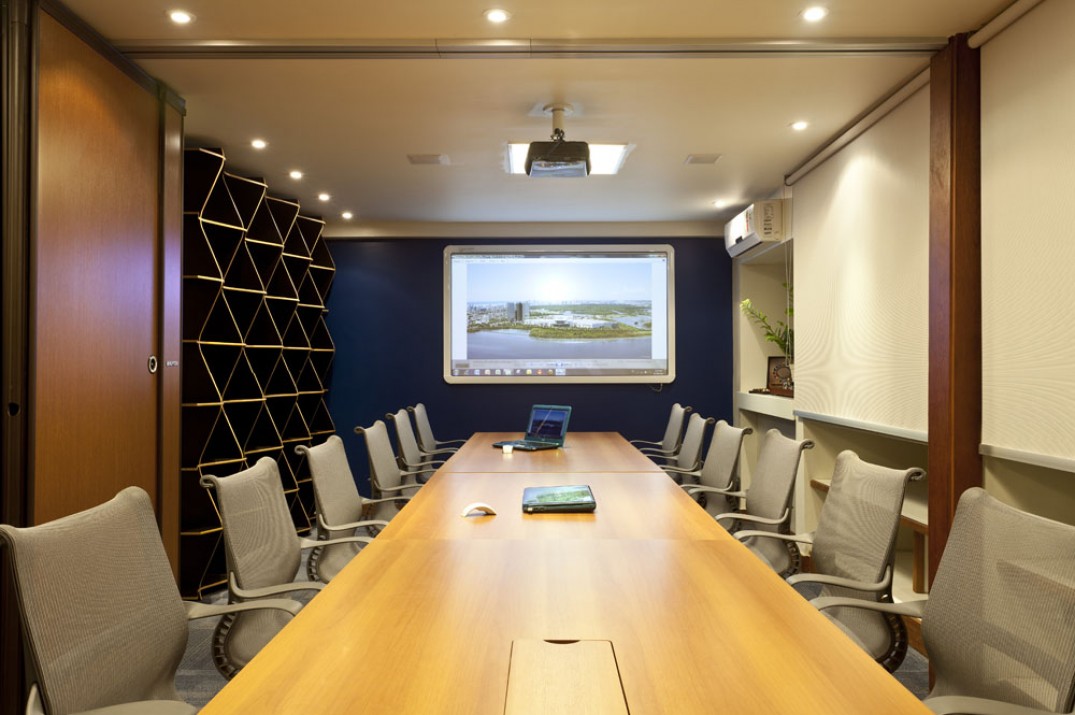 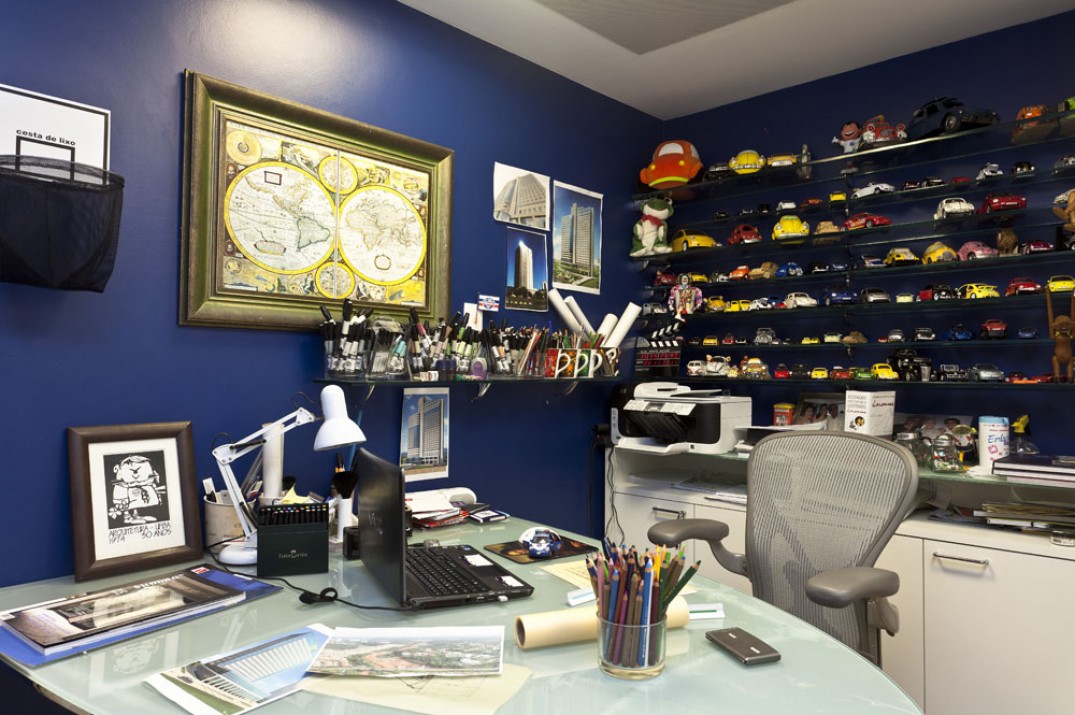 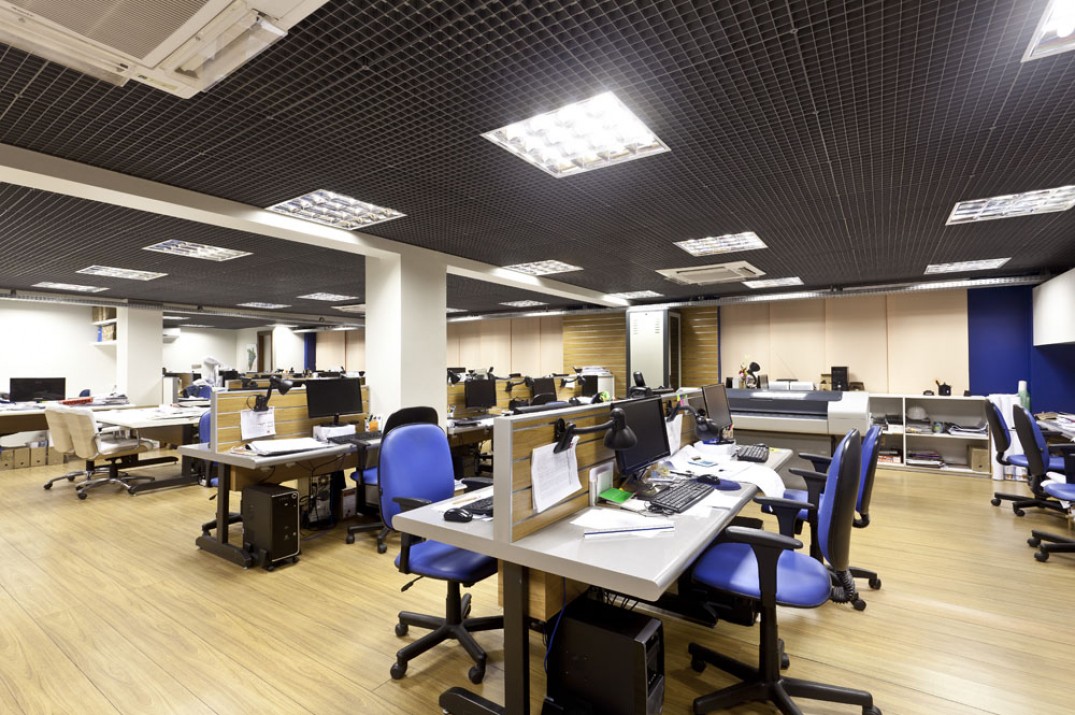 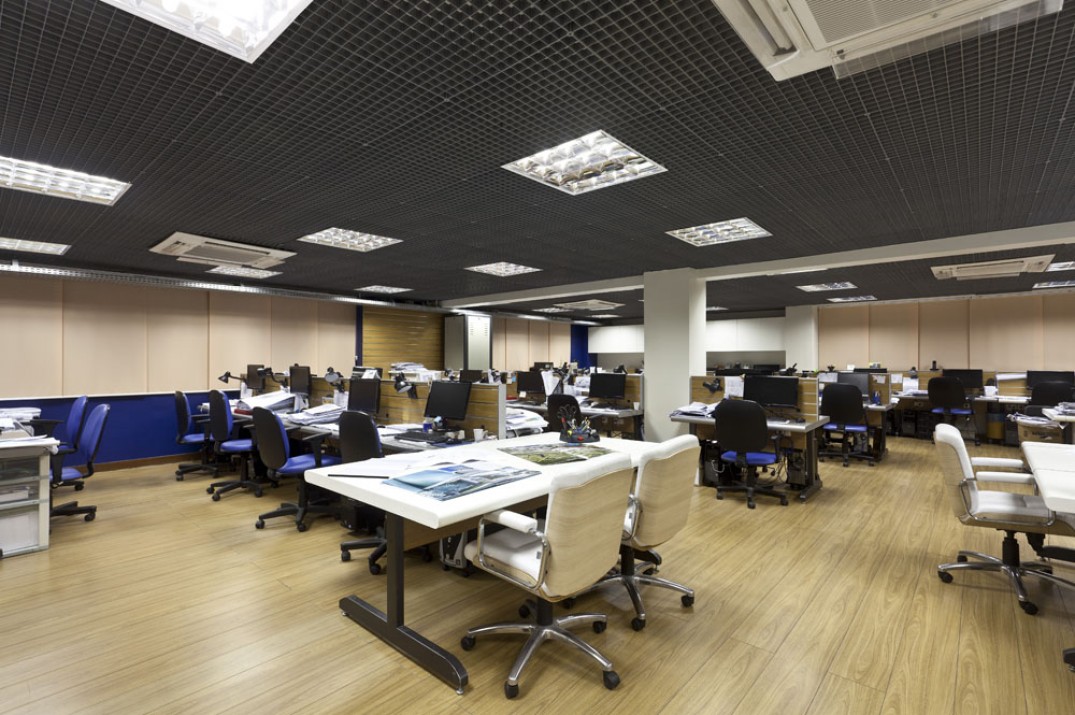